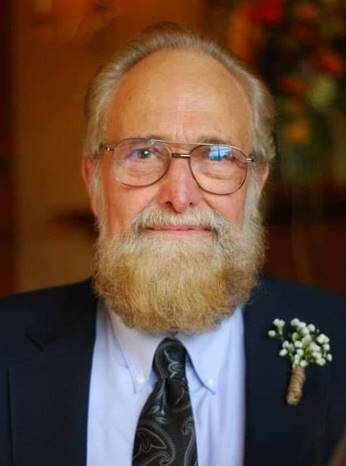 Bill was a great story teller and could fix just about anything. His kids and grandkids have fond memories of him acting out his version of the classic children’s story of Brier Rabbit.  He told the story using a different voice and animation for each character which evoked giggles from every child that had the pleasure of hearing it. Although he was not able to receive an education in the traditional sense, Bill had a relentless desire to learn, and was continually teaching himself new hobbies.  He was a true “Jack of all Trades”.  Many who knew him, would describe Bill as blend of both a Grizzly Adams and MacGyver; a survivalist and a tinkerer.  One of his fondest memories is a once in a lifetime trip to Alaska.  He carried an album of those pictures around with him and told everyone stories about that trip right up to the end.

Bill is survived by his three daughters and son, Tammy Shoemaker, Kim Brader, Shawna Hickman and Ernie Thomas. He is also survived by 8 grandchildren and 4 great-grandchildren.

Bill will be brought home to Fremont Nebraska where he will be together again with his late wife and soulmate, Shirley Jean Massey.  A celebration of life will be held in Fremont in February.

To send flowers to the family or plant a tree in memory of Billy Massey , please visit Tribute Store

Share Your Memory of
Billy
Upload Your Memory View All Memories
Be the first to upload a memory!
Share A Memory
Send Flowers