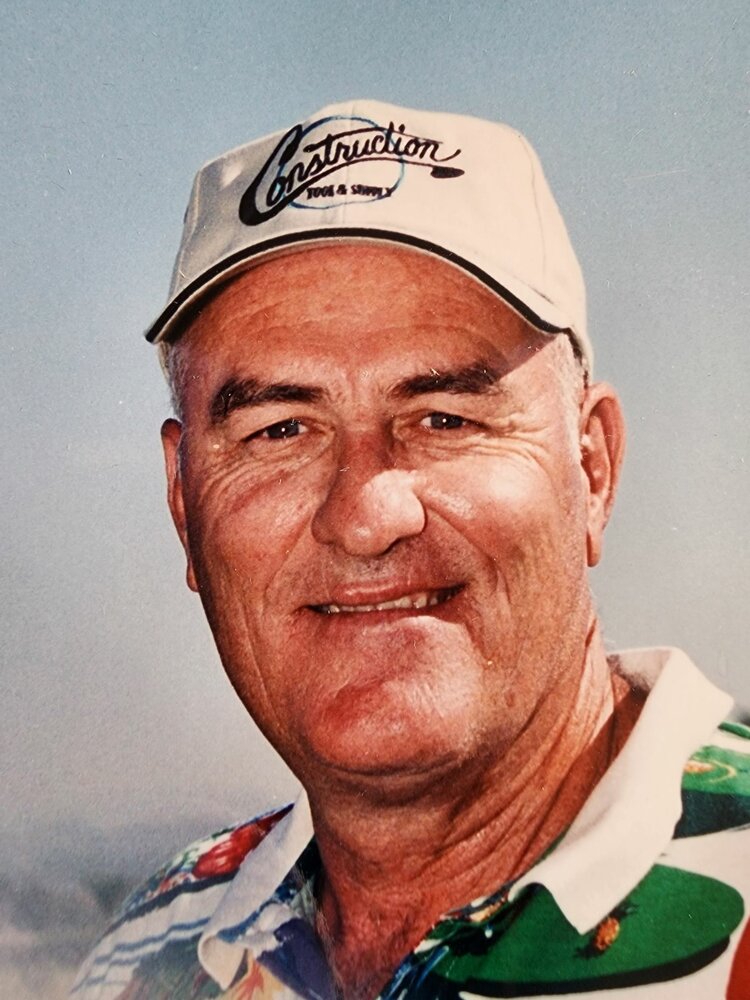 He graduated from Oconomowoc High School in Oconomowoc, Wisconsin with the class of 1962. He enlisted in the United States Air Force where he served for 24 years, retiring as a commissioned officer. While stationed at Kincheloe A.F.B., he met and married Carolyn Marie Hakola of Rudyard, Michigan on October 2, 1965.

Tom loved all sports, especially football and his Green Bay Packers. Go Pack! He was an avid golfer, playing whenever he was able. He also enjoyed woodworking and carpentry, a skill he learned in high school while working with his father building houses in the Oconomowoc area. His favorite place on earth was the family cabin on St. Martin Bay in Michigan’s Upper Peninsula where he spent numerous summers with family and friends.

Tom was a graduate of Midwestern State University in Wichita Falls, Texas. He earned his master’s degree from Webster University in St. Louis, Missouri. After retirement he attended Phoenix Seminary in Phoenix, Arizona where he obtained a Graduate Diploma in Biblical Studies with an emphasis on the Hebrew language of the Old Testament. He continued studies in that area for the next 15 years, translating and teaching Biblical Hebrew grammar.

At his request, no service will be held. Burial will be in Oaklawn Chapel Gardens in Bruce Township, Michigan at a later date. Contributions in memory of Thomas may be made to a Christian charity of your choice.

To send flowers to the family or plant a tree in memory of Thomas Eckert , please visit Tribute Store

Share Your Memory of
Thomas
Upload Your Memory View All Memories
Be the first to upload a memory!
Share A Memory
Send Flowers