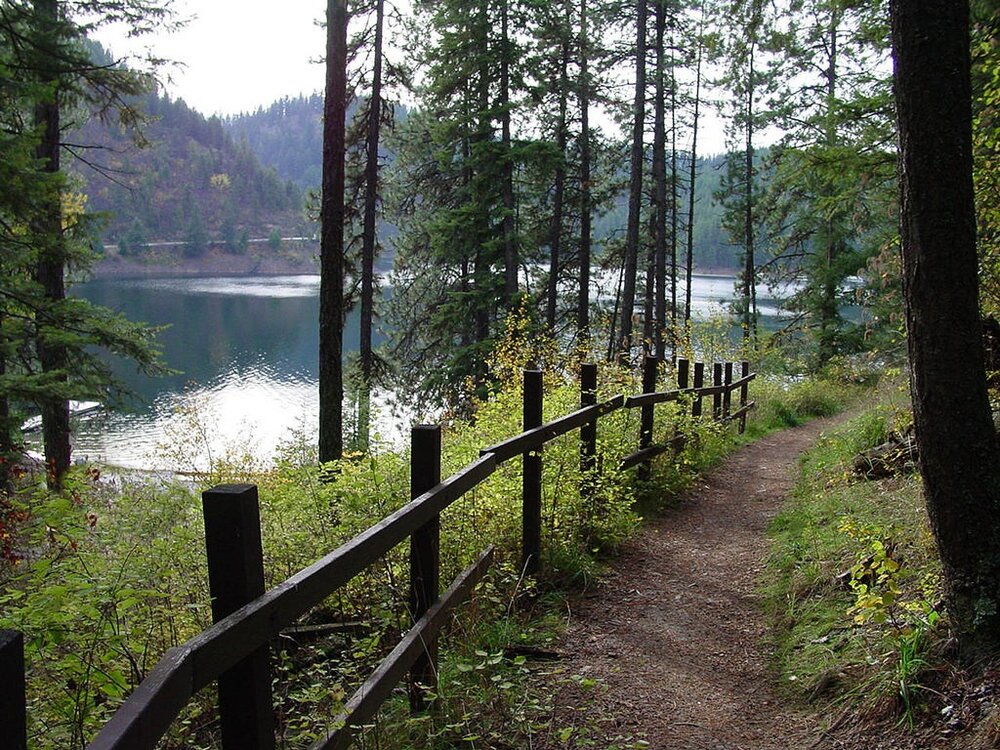 James (Jim) Edward Siegel Jr, age 61, passed away suddenly on October 20, 2022. He is survived by his daughter, Emma (his mini me), his siblings; Margaret Siegel Hubble, Matthew Joseph Siegel, Thomas Michael Siegel, their spouses and many nieces & nephews. Jim in preceded in death by his parents, James & Margaret L Siegel, sister Nancy Ann Lammert and brother Richard Lampman Siegel. Jim was born July 25, 1961 in St Louis Missouri. He attended St. Louis University High School and graduated from the University of Missouri Columbia. Jim spent most of his adult life on the west coast enjoying the beach and sunshine. His earlier Eagle Scout training contributed to his love of the outdoors. He was actively involved in the Mizzou Alumni Association Arizona Chapter where he took on one term as President. Jim's natural ability to light up a room and share a good story or movie review will truly be missed. Services: A private service will be held on October 25th at 10:00am at St Andrew the Apostle Catholic Church in Chandler AZ. A celebration of Jim's life will be scheduled in St Louis, MO in 2023.

To send flowers to the family or plant a tree in memory of Jim Siegel, please visit Tribute Store

Share Your Memory of
Jim
Upload Your Memory View All Memories
Be the first to upload a memory!
Share A Memory
Send Flowers