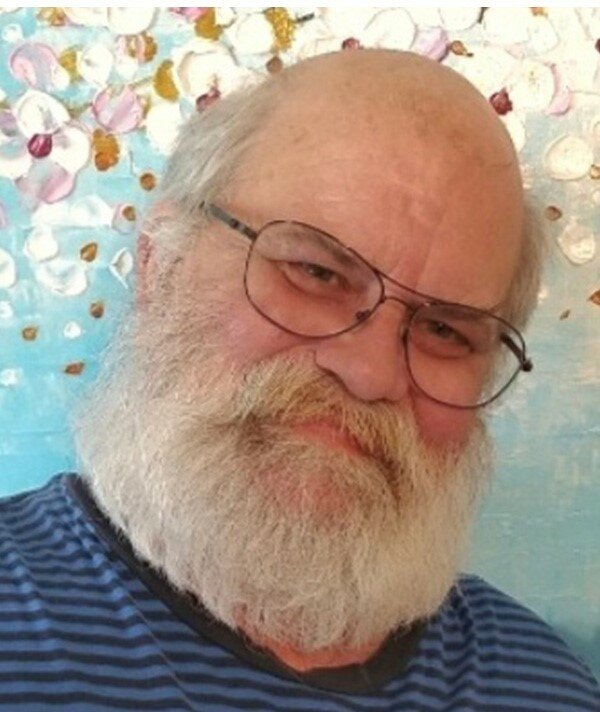 Wayne graduated from Grand Forks Central High School in 1977 where he participated in football and wrestling. He also graduated from North Dakota School of Science in Wahpeton for auto mechanics in 1980 and Remington College in Tempe, Arizona for computer programming in 2003.

His interests included family, friends, sports, darts, puzzles and family pinochle games. He was an avid Green Bay fan- Go Packers! He was an easy going, caring man and would occasionally surprise us with his wild streak. He had an extensive collection of funny hats he enjoyed wearing on special occasions to make people laugh.

Wayne is survived by his loving wife of 26 years, Judie Selseth: a son and daughter he was proud of, Cody and Randie Selseth: a sister who was like a mother to him, Rose Finck; four awesome brothers, Art, Larry, Stuart and Doug Selseth; and numerous nieces, nephews and cousins.

A private Celebration of Life ceremony will be held at a later time.

Share Your Memory of
Wayne
Upload Your Memory View All Memories
Be the first to upload a memory!
Share A Memory