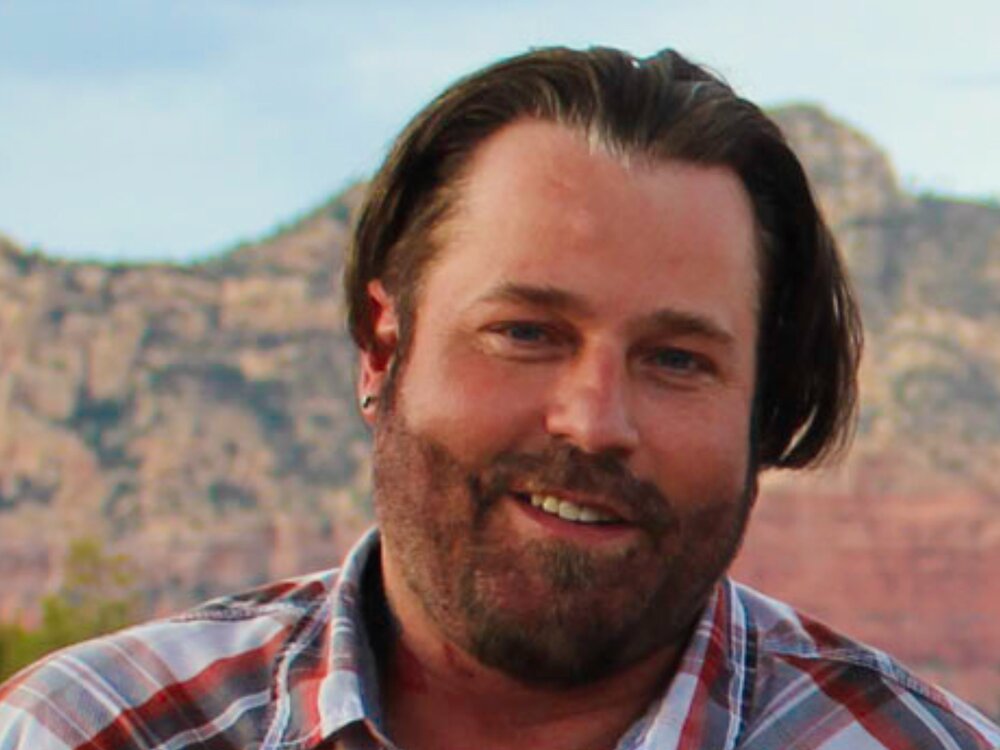 Jim was born on September 28, 1973 in Omaha, Nebraska to Jim and Donna Little.  When he was 8 years old, he moved to Arizona to live with his dad and new wife, Annette, who became his Mom.  After high school, he joined the U.S. Navy following in the tradition of his father and grandfather.  He served for 3 years on the USS Lake Erie, home ported in Honolulu, HI.  Upon his honorable discharge from the service, he returned to Arizona.

Jim was a dedicated and hard worker.  He first worked for UPS, then went on to Shamrock Foods for 20 years, and was employed by Performance Food Group most recently.  He was Driver of the Year many times.

Jim was a devoted father of four children: Aidan, Marcus, Ali, and Jake.  Anyone that knew him, knew they were his everything. He loved spending time with his life-long friends: Brian and Roger Thun, Danny Miller and many others, along with his girlfriend, Renee Blackwell.  He was an avid sports fan, especially the Boston Celtics, New England Patriots, and Boston Red Sox.

In lieu of flowers a go fund me account (https://www.gofundme.com search for James Little) has been set up for his children.

To send flowers to the family or plant a tree in memory of James Little, please visit Tribute Store
Friday
22
July