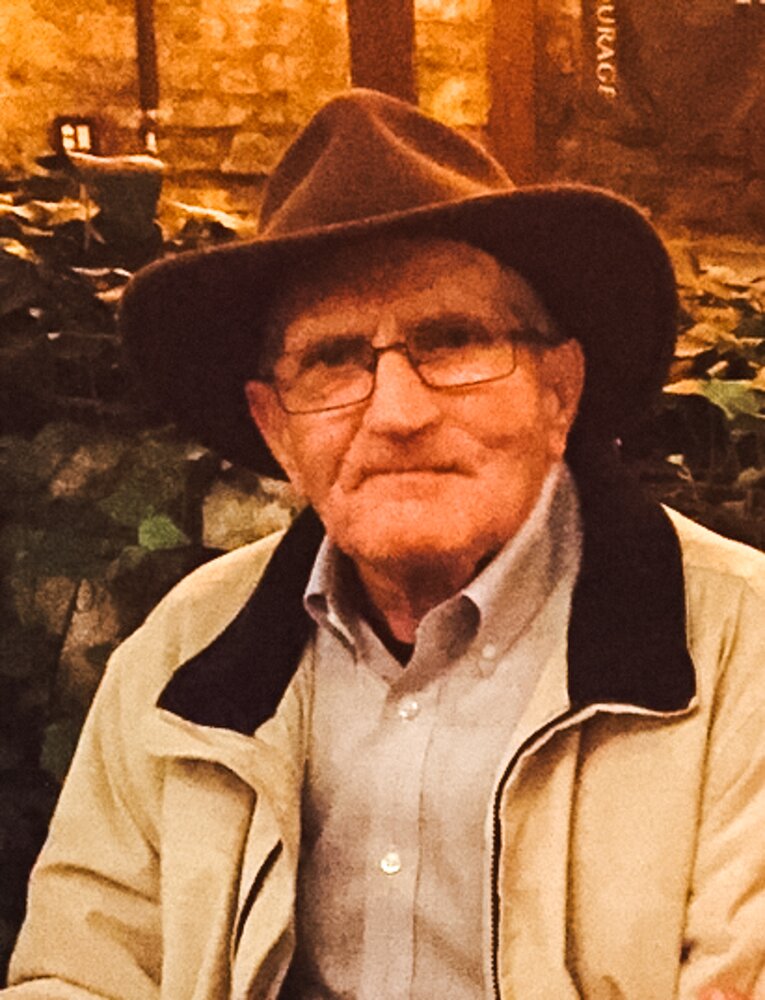 Austin Elmer Welt Jr., 75, better known as Mike to his friends, passed away on June 16, 2022 in Apache Junction, Arizona. He is survived by his children; Tiffany Randel and Tracy Welt, son in law Tyler Randel, and ex-wife Nancy Hall-Welt. At his request, a small private service will be held. Mike was born August 20, 1946, in San Mateo to Austin Elmer Welt and Laura Jane (Richardson) Welt. As we all know Mike was a Jr, but his grandmother said he looked like a Mike, so it just stuck from there. There was nothing Mike could not fix or build. He was a true jack of all trades as well as a master of all trades. There wasn’t a trade around he couldn’t master and leave his mark on. From restoring antiques, building engines, or even working in the oil field, he was great at everything he did. He loved building things, working on cars, restoring wood antiques, BBQing, fishing, being outdoors, the beach and spending time with his family. Mike accomplished many things in his life, but the one thing he held close to him was his World Record for Fishing under the Balboa Angling Club in Balboa, CA. He achieved this record on June 4, 1978. He caught a Thresher Shark weighing 327lbs on 30# mono tackle, and it took over an hour. He held this record for over 20 years. Mike was also a track star in High School at John Burroughs in Burbank, CA, where he ran long distance. He won numerous awards and was a contender for the Olympics. Not only was Mike all these things, his BBQing was right up there as well. He was known for his Famous Secret Welt Family Barbeque Sauce, passed down from his dad, then handed off to his oldest daughter Tiffany. It was even used in a restaurant that his daughters worked at as a special of the day it was that good. Mike also known for his love of animals, especially his buddy Max Welt of Capo Beach. Max went everywhere Mike did, even work. Max would sit by his feet as he worked all day until he was ready to go, and if you knew Max, you knew he was in charge. Mike will be greatly missed by his family and friends but will be remembered by all his accomplishments and all the memories that were made. Condolences may be sent to 3414 W. Glen Holly Dr. Anaheim, CA 92804

To send flowers to the family or plant a tree in memory of Austin Welt Jr., please visit Tribute Store

Share Your Memory of
Austin
Upload Your Memory View All Memories
Be the first to upload a memory!
Share A Memory
Send Flowers