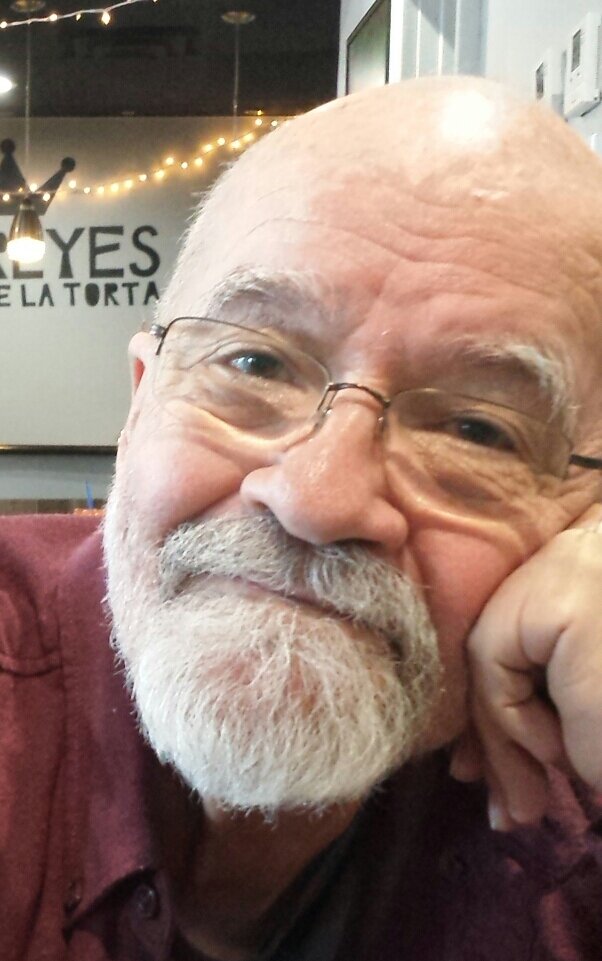 J. Richard "Dick" Kelsey passed away peacefully surrounded by loving family on March 31, 2022, after fighting a valiant battle with cancer over the past seven years.  Dick was born February 5, 1946 in Buffalo, New York.  He is preceded in death by his parents Marian R and Robert B Kelsey and his brother J. William Kelsey.

Dick graduated from Lockport High and Ball State University.  His radio broadcasting career started right after graduation from Ball State in his home town at WUSJ.  He had a wonderful life working at radio stations across the country over the next 20 years, then transitioned to print journalism, working for both United Press International and the Associated Press, where he was universally respected and admired by his colleagues and friends.  Dick's last assignment was at the Associated Press regional bureau in Phoenix, AZ where he retired and resided with his wife Sharon.

Those who knew Dick will greatly miss his dry, witty sense of humor, intelligence, curiosity, knowledge of current events, and his concern for others and the state of the world in general.

He is survived by his beloved wife Sharon, daughter Jenni "Penny", son Eric, grandson Cooper (who he referred to as the light of his life),  sister M. Jane Kelsey, step-mother Barbara Kelsey, and step-brother Fred Bateman (Suzanne).

To send flowers to the family or plant a tree in memory of J. Richard Kelsey, please visit Tribute Store

Share Your Memory of
J. Richard
Upload Your Memory View All Memories
Be the first to upload a memory!
Share A Memory
Send Flowers