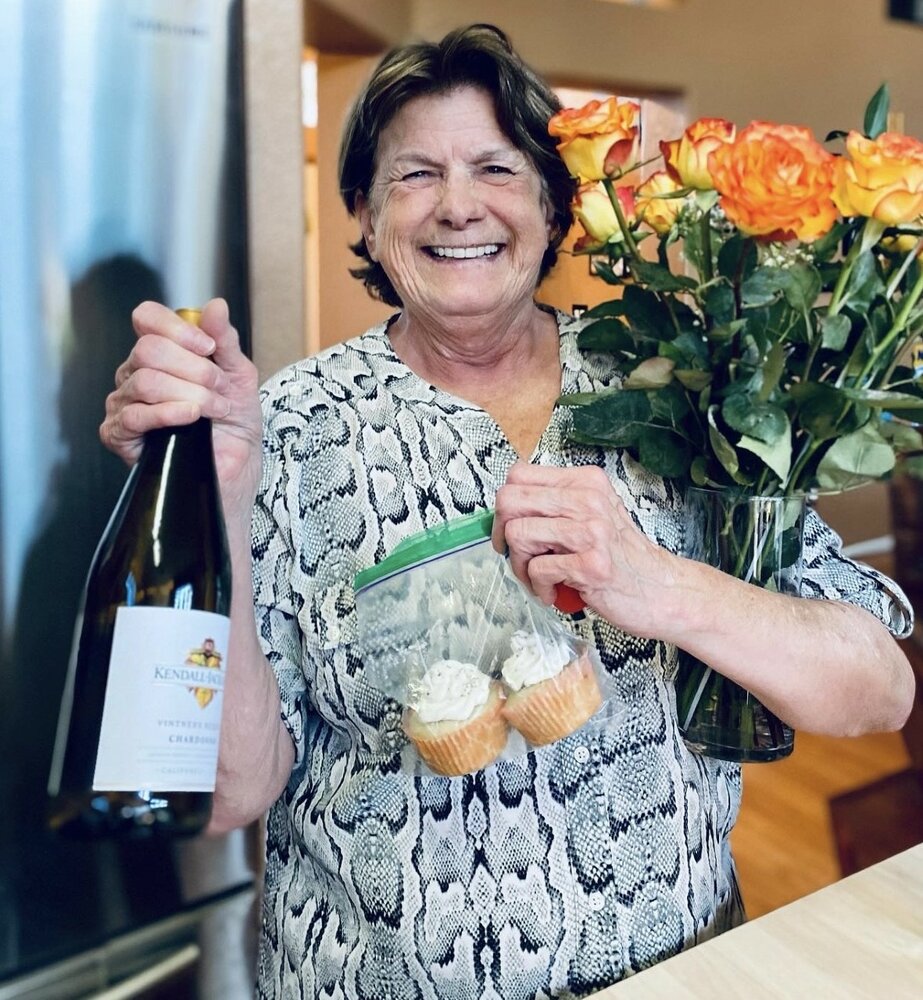 Mary T (Oster) Greer, 70, passed away unexpectedly but as peacefully as possible in Chandler, Arizona on December 22, 2022. The family is both devastated and shocked by her death.

Mary was preceded in death by and has bittersweetly gone home to join her son (Stephen), parents (Vincent & Elizabeth) and her siblings (Tim, Mary Beth, Peggy, and Jim).

Mary was born in Detroit Michigan on June 16, 1952 and was one of eight children to Elizabeth and Vincent Oster. She spent most of her early life in Phoenix, Arizona where she graduated from Bourgade High School in 1970. After marrying her former husband, Jim Greer, she had three children whom she loved deeply and unconditionally. Jim and Mary lived in Phoenix and then moved to Colorado. Mary spent a few years living in Colorado before eventually returning to Arizona where she spent the rest of her life with her current husband, John Turner.

Mary is survived by her children and their spouses, (Brian & Michelle, Sarah & Stephanie), step-daughter (Lisa), current husband (John), former husband (Jim), as well as her siblings (Patty, Jenny and Bill). Mary is also survived by her grandchildren (Kaide, Pax and Nikolai). She loved her grandchildren more than anything else in the world and was the best “Mimi”anyone could ever ask for. There are several nieces, nephews and extended family members that will also miss her dearly as she was loved fiercely by so many people. Mary had the biggest heart and was bursting with an abundance of love and spiritual faith to share with anyone lucky enough to know her.

Share Your Memory of
Mary
Upload Your Memory View All Memories
Be the first to upload a memory!
Share A Memory