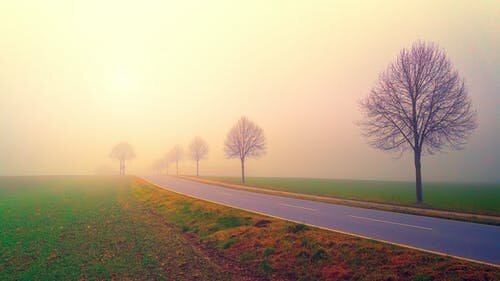 Darlene Deon Frampton was born in Phoenix , Arizona on December 18, 1957. Her father was Norris Walter Johnson. Her Mother was Luella Barbra Ide. She is survived by her husband Dale Frampton and her two sons Christopher and Shane Frampton. She has two living brothers, Glade and Dan Johnson. Her father was in the Air Force and she lived in Alaska , Montana , and California . The family moved to Colorado when her father retired. She called Rifle, Colorado her home. She graduated from Rifle High School in 1976.  She was one of the starting five on the first ever Rifle High School girls basketball team. It was coached by Bonnie Madalone, a middle school PE coach. She attended Ricks College in Idaho and served as a Christian missionary for the Church of Jesus Christ of Latter-day Saints in Tallahassee, Florida . In 1985, she married Dale Frampton in the Provo LDS temple. They were married for 37 years before her death. She loved the mountains, hiking, camping and playing sports. She also liked riding her off-road motorcycle in the mountains. She loved the ocean and was a very good swimmer. She loved animals and had many pets throughout her life. She loved people and had many dear friends. Darlene passed away at home surrounded by loving family on November 6, 2022. She died from heart and kidney failure after being sick for many years.

Share Your Memory of
Darlene
Upload Your Memory View All Memories
Be the first to upload a memory!
Share A Memory