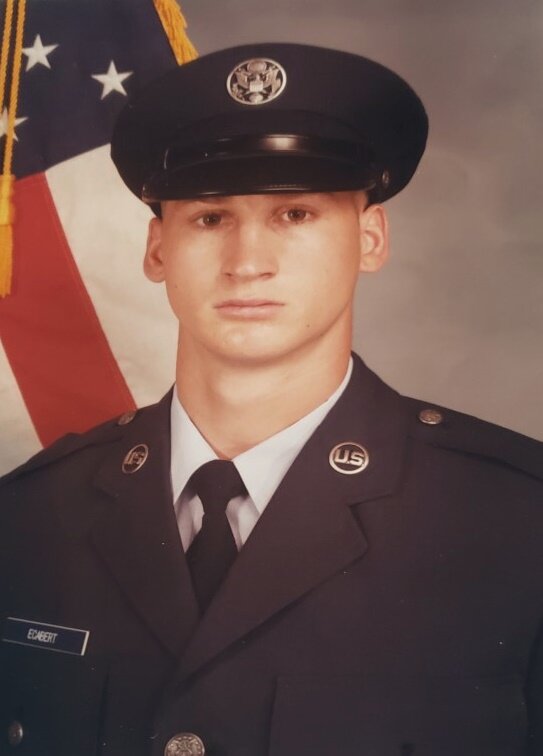 Robert quickly and unexpectedly passed away due to complications from the flu and pneumonia. Preceded in death by parents Richard and Rita Ecabert; brothers Rick and Tim; sister-in-law Molly. He leaves behind brothers Tom and Bill; sister Jeanne; sisters-in-law Gayle and Theresa as well as numerous nieces and nephews.

Robert was raised in Omaha, went on to serve in the United States Air Force,  and settled in Arizona where he worked in the HVAC business for many years and developed various lasting friendships.

There will be a gathering in Chandler, Arizona to be announced at a later time.

A military honors service will be held at the Omaha National Cemetery on Friday, May 19, 2022 with the time to be announced at a later date. A celebration of life will follow the service.

"Very truly I tell you, whoever hears my word and believes him who sent me has eternal life and will not be judged but has crossed over from death to life. "

Share Your Memory of
Robert
Upload Your Memory View All Memories
Be the first to upload a memory!
Share A Memory