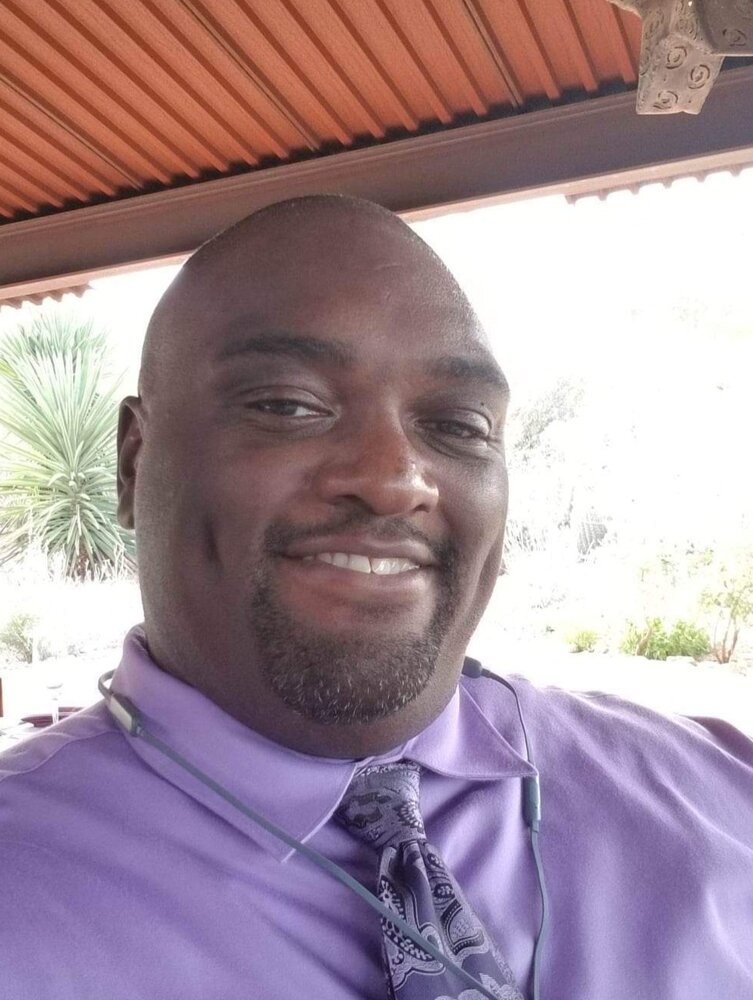 William was born in New York City to Billy and Linda Clark. He grew up in the Bronx with his twin sister Roberta and younger brother Christian. After graduating from Deerfield Academy in 1995, he attended Union College. He earned a degree in Sociology with a minor in Spanish.

While attending Union College, William met his wife Jessica Woodcock. He moved to South Dakota where they lived for a short time before moving to Arizona. The couple were married on April 4, 2004 in Sedona, AZ. They have 1 son, William.

William loved spending time with his wife and son. They enjoyed going to the movies, playing board games, and cooking together. He was passionate about food, superhero movies, football (especially the Giants), and baseball (specifically the Yankees).

William worked for Verizon Wireless for 21 years, where he made countless friends, many of whom he would consider family.

William was preceded in death by his parents, William Sr. (Billy) and Linda Clark.

Share Your Memory of
William
Upload Your Memory View All Memories
Be the first to upload a memory!
Share A Memory