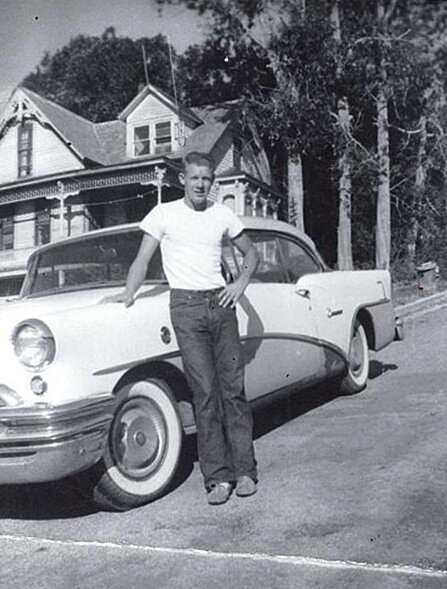 Robert Thad (Bob) Jones passed away on October 29, 2022 at his home in Chandler, Arizona. Bob was born on January 19, 1935 in Deadwood South Dakota to Mildred and Garland Jones.

He graduated from Deadwood High School in 1953 and immediately went to work for Northwestern Bell Telephone Company, retiring after 33 years. He served two years in the Army from 1958 to 1960, serving in Korea.

In 1960, he married Yvonne Hobbs and they resided in Deadwood until 1999, when they became “Snowbirds”, going to Chandler, Arizona for 22 years.

Bob was cremated and as per his request, there will be no services at this time.

To send flowers to the family or plant a tree in memory of Robert Jones, please visit Tribute Store

Share Your Memory of
Robert
Upload Your Memory View All Memories
Be the first to upload a memory!
Share A Memory
Send Flowers