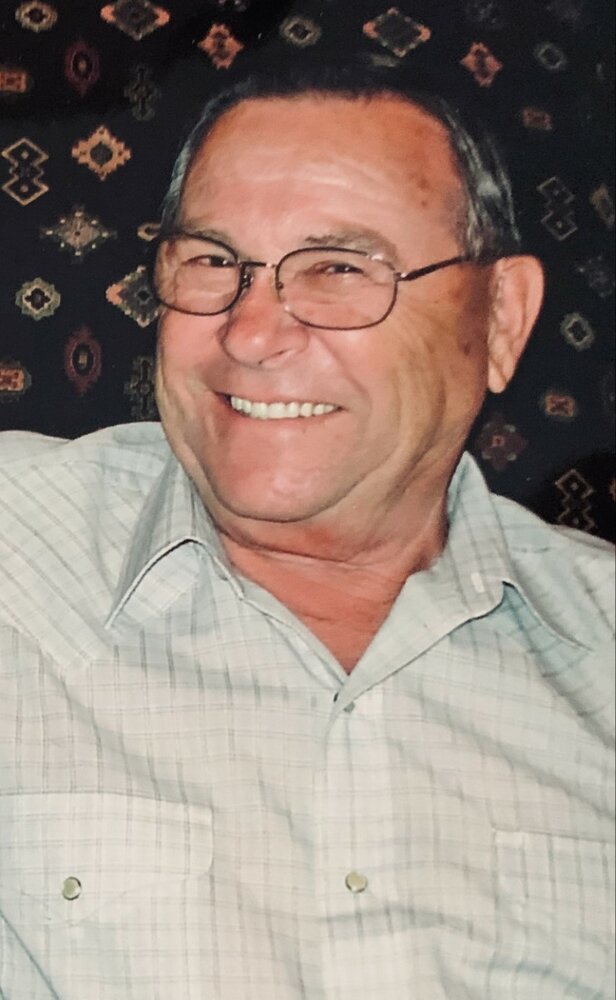 Alvin Doll Jr. passed away peacefully on 9-23-22 at Hospice of the Valley in Gilbert, Az.
after a short bout with pneumonia. Alvin was born on 12-4-35 in Colwich, Kansas and
grew up in a ranching family. They worked ranches in Colorado, Kansas and Arkansas
and moved to Gilbert, Az. where he was working cattle and farming. In Gilbert, he met
his wife Wanda who he married on her graduation night in May of 1957. They were
married for 62 years, until Wanda passed away in 2019. Alvin was drafted into the U.S.
Army in 1958 and was stationed at Fort Lewis, Wa. and then was recalled in 1961 and
was stationed at Ft. Ord, Ca. until his discharge. Alvin had a long, successful career as
a plant supervisor at Superlite Block from which he retired. Alvin enjoyed spending time
with his family and especially his grandchildren and great grandchildren.

Alvin is survived by his sister Patricia Boatright of Wichita, Ks., two sons Andy (Kim),
and Russell (Lisa), 3 grandchildren, and two great grandchildren. He was preceded in
death by his father Alvin Doll Sr., mother Barbara Doll, step mother Bonnie Doll, and his
wife Wanda Doll. The family would like to offer special thanks to the Hospice of the
Valley, Lund Home and Saint Mary Magdalene Catholic Church for their kindness and
prayers.

Share Your Memory of
Alvin
Upload Your Memory View All Memories
Be the first to upload a memory!
Share A Memory