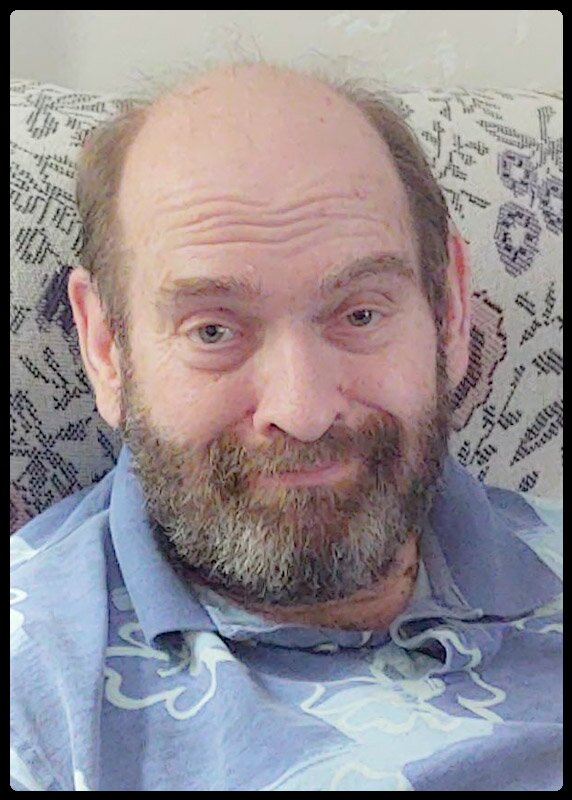 Drew Martin Walz, born November 6, 1953, to Eugene Thomas Walz and Leona Mae Rush Walz, originally of Philipsburg, New Jersey. He passed away August 23, 2022, in Phoenix, Arizona where he relocated from the North Hampton, Pennsylvania area in 2004.

He is survived by sisters Myra Gergar and Dawn Forker, and sister -in-law Mary Walz, many nieces and nephews, and great nieces and nephews. Drew was preceded in death by mother and father, brother Eugene T. Walz Jr., And brother-in-law Charles Forker.

Drew had a 20-year career as a machine operator for the Dixie Cup Corporation in Fork Township, Pennsylvania, where he held many Awards and Production Records. Drew was an avid race car fan, especially the NASCAR cup series. He was a generous soul whom will be truly missed

To send flowers to the family or plant a tree in memory of Drew Walz, please visit Tribute Store

Share Your Memory of
Drew
Upload Your Memory View All Memories
Be the first to upload a memory!
Share A Memory
Send Flowers