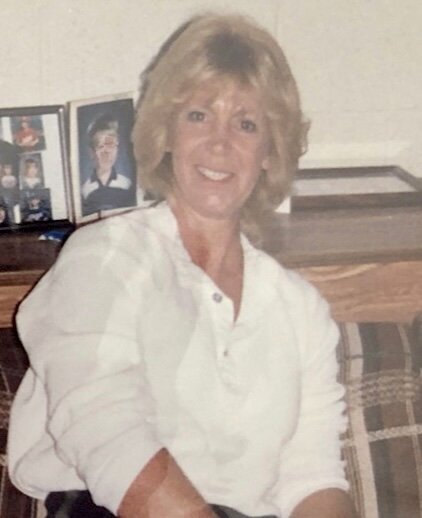 Bertie Caroline Anderson died peacefully Aug. 22, 2022, at Hospice of the Valley Dobson Home in Chandler, Ariz., following a short battle with cancer. She was 78.

Born Dec. 24, 1943, in Orange, Calif., to Bernice and Jack Anderson, her family moved throughout the west and southwest as a consequence of her father’s military career. The family settled in Fontana, Calif., in 1954 where Bertie attended public schools.

She welcomed her only child, a son, in 1969. After a few years living in Palm Springs, Calif., they moved to Lake Havasu City, Ariz., thus beginning Bertie’s life-long affinity for the hidden beauty of the desert. In later years, she settled in Florence, Ariz., where she lived until her death.

Bertie pursued a wide variety of professional interests throughout her life, from working the graveyard shift at McCulloch Motors Corp. while attending college courses to running her own business producing medical kits for first responders.

She leaves behind her son, Daniel (Whitney) Anderson and grandchildren Caroline Anderson and Jacob Anderson, all of Los Angeles; brother, Jack (Judy) Anderson of Janesville, Wisc.; sister, Kathy (Bob) Shepherd of Crestline, Calif.; many nieces and nephews and a multitude of friends.

A private celebration of life will be held. Memorials may be made in her name to the Phoenix Herpetological Sanctuary for the continued care of her beloved Mr. Bear and other desert animals.

To send flowers to the family or plant a tree in memory of Bertie Anderson, please visit Tribute Store

Share Your Memory of
Bertie
Upload Your Memory View All Memories
Be the first to upload a memory!
Share A Memory
Send Flowers