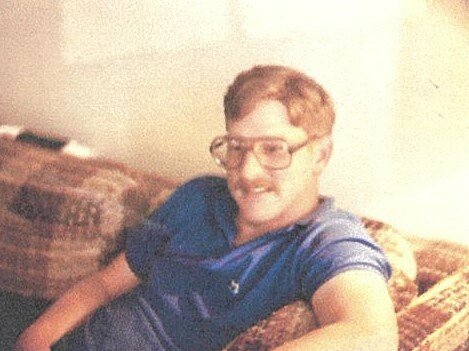 Steven Lee Smith, 68, a retired Vietnam veteran of the Army, a man of honor, love and especially humor, went to his heavenly home. Saturday July 30, 2022, at his residence in Mesa, Arizona. Steven was surrounded by the love of his beloved Wife and only son while at home. Steven was born September 8, 1953 in Danville, Illinois. He married the love of his life, his high school sweetheart Elaine (Karelas) on Feb. 18, 1973.

Steven graduated from Danville High School in 1971 and soon after enlisted and served his country in the United States Army entering during the Vietnam era and became a retired veteran after 20 years of service. Steve served in the operation Desert Shield/Desert Storm serving in Iraq, Kuwait, Saudi Arabia as a medic. Throughout his life, Steven traveled to many countries and served all over the world. Steven always had the deepest grin and best laugh. He enjoyed working to make you feel welcomed and loved making them laugh by telling jokes and having fun with his personal interactions. He deeply loved his family, talking with friends, his neighbors, and loved his tech hobbies of fixing and tinkering on his computers. An avid collector, Steve loved the little things in life and especially talking with people about life. He especially loved traveling with his wife to Greece and Many adventures in Arizona, Nevada, California and spending time with his son and grandchildren. He will be greatly missed by all who were blessed to have him in their lives.

A celebration of Steve’s life will be scheduled for Fall of 2022, where he will be put to rest at the National Cemetery of Arizona, Phoenix.

To send flowers to the family or plant a tree in memory of Steven Smith, please visit Tribute Store

Share Your Memory of
Steven
Upload Your Memory View All Memories
Be the first to upload a memory!
Share A Memory
Send Flowers