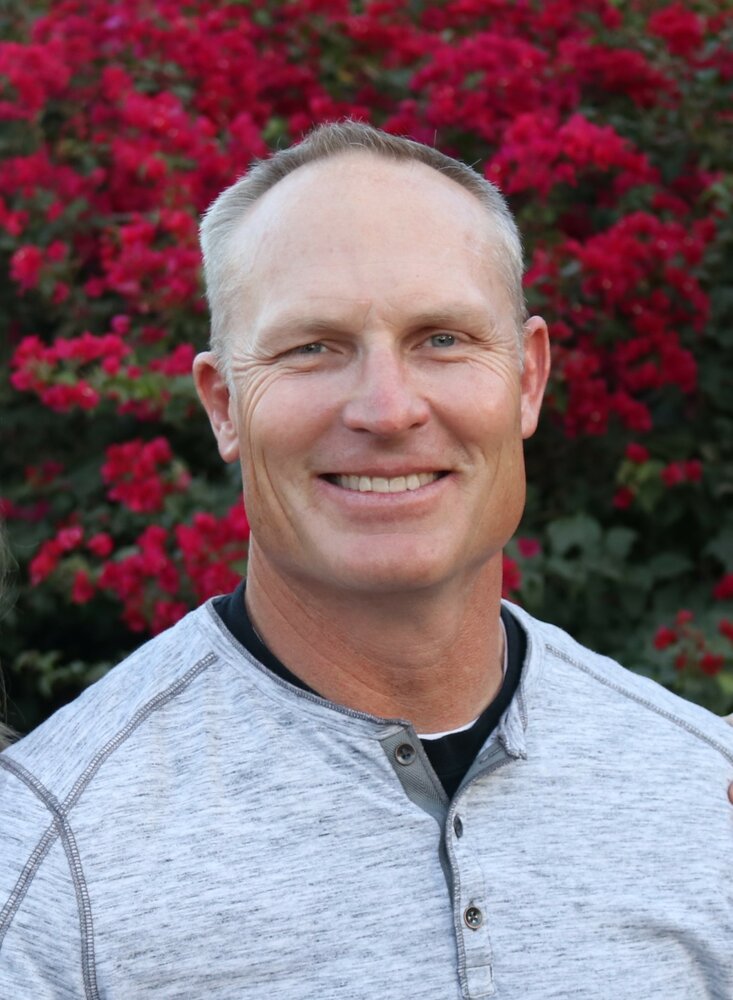 Rush Aaron Smith, 51, passed away July 17, 2022 in Mesa, AZ. Rush was the third of seven children born to Rick and Jackie Smith. Their military family traveled all over, and he was born on February 23, 1971 in Panama City, Panama.

Rush earned his Eagle Scout as a youth. He played football for his Houston, TX high school team, and then played for one year at the Air Force Academy before serving a two-year mission in Paraguay for the Church of Jesus Christ of Latter-day Saints. He met his wife and best friend, Carley Burr, in 1995, and they married November 15, 1998. They have four children: Mason, Riley, Brooke, and Camille.

Rush took an apprenticeship as a power lineman, and in 2005 was awarded outstanding apprentice lineman of the year for Southwestern Line Construction. Later he accepted a lineman position at SRP where he loved working on high voltage power lines and being lowered by helicopter from tower to tower. He truly loved his work and the people he worked with.

Rush worked hard and he played hard. He loved being with his family spending time building furniture with his kids, working in the yard, working on Brooke’s truck with her, taking Mason on bike rides, rappelling with Riley, and creating art with Camille. He loved taking his family on adventures to the beach, the lake, and the river. He loved rappelling or canyoneering and hiking. Anything active.

When he wasn’t working or with his family, he served unceasingly. He could always be found helping a friend or a neighbor. He served in many capacities within his church family, but mainly with the youth where he was in his element on campouts and various high adventure activities. He found joy watching his kids and the youth overcome their fear of something challenging, like a difficult hike or rappelling over a cliff.

Rush was known for his patience, his sensitivity, and his genuine compassion. He was both strong and quiet. He gave the best bear hugs. What he loved most was serving whether it was his family, a friend, or a stranger in need. He always said actions speak louder than words.

He loved the Lord and always trusted in knowing that the Lord has a plan for each of us. He had a solid testimony of his Savior, Jesus Christ.

Rush was the kind of man other men aspire to be. He will be missed by all who were privileged to know and associate with him.

In lieu of flowers, please consider a donation to the Humanitarian Fund of the Church of Jesus Christ of Latter-day Saints.

To send flowers to the family or plant a tree in memory of Rush Smith, please visit Tribute Store
Friday
22
July

Share Your Memory of
Rush
Upload Your Memory View All Memories
Be the first to upload a memory!
Share A Memory
Send Flowers