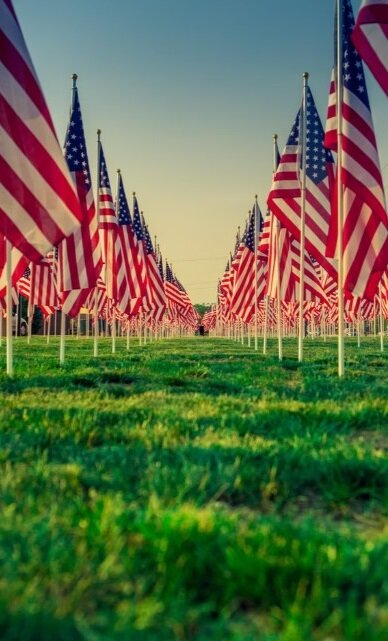 He moved to Arizona in January 1962 where he met his wife, Diana.  They were blessed with 58 years of marriage filled with unconditional love.

Owen and Diana had three children, Mark, Jodie, and Lanelle, eight grandchildren, and four great-grandchildren. He was a true southern gentleman.  Kind, polite, and genuine in his demeanor.  He was a gentle, patient, loving husband and father.

Owen will be interred at the National Memorial Cemetery of Arizona in Phoenix, Arizona.

To send flowers to the family or plant a tree in memory of Bradley Brasfield, please visit Tribute Store

Share Your Memory of
Bradley
Upload Your Memory View All Memories
Be the first to upload a memory!
Share A Memory
Send Flowers