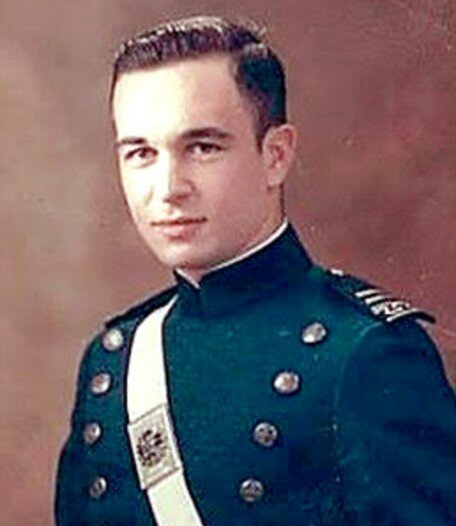 On Wednesday, June 15, 2022, age 77 residing in Arizona, Michael P., son of the late Anthony J. and Kathryn P. Trapuzzano, passed away peacefully in Chandler, AZ. A native of Stowe Twp., PA. Mike is survived by his brothers, Anthony J. Jr. (Janet) and Gregory C. (Janet), along with his wife, Carol, and numerous children, grandchildren, great-grandchildren, and great-great-grandchildren. Mike was a graduate of the Air Force Academy, and was a fighter pilot and instructor on various Jet aircrafts in his 22 year career in the Air Force where he achieved the rank of Lt. Colonel. Following his retirement, he had a second career as a math instructor at ASU in Tempe, AZ. A special thanks to his granddaughter, Brandi, who provided complete and compassionate care for Mike during his final illness. Private services with military honors will take place in Arizona.

To send flowers to the family or plant a tree in memory of Michael Trapuzzano, please visit Tribute Store

Share Your Memory of
Michael
Upload Your Memory View All Memories
Be the first to upload a memory!
Share A Memory
Send Flowers