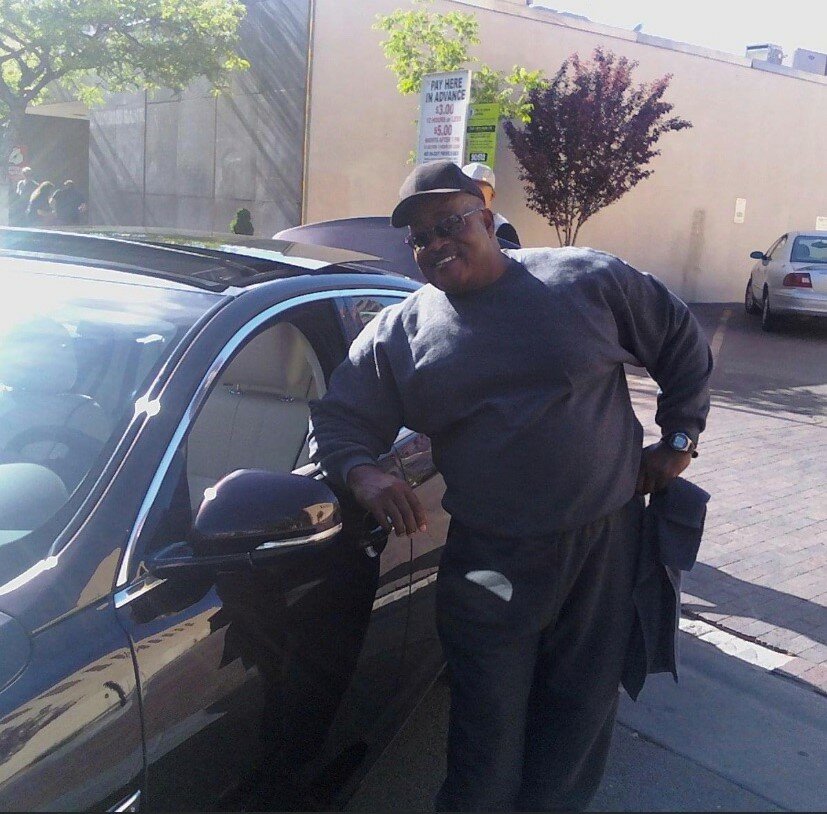 Jimmy Lane Baker (August 30 1953) passed away unexpectedly on June 1, 2022. Jimmy Baker was born in Waco, Texas to Nancy Lee Baker and Perry Rhodes. In the earlier years of Jimmy’s life, he and his siblings moved to Globe Arizona with their mother Nancy Lee Baker. Jimmy worked hard in his academics and athletics to obtain a full ride scholarship to Mesa Community College, where he later obtained another full ride scholarship to NAU. Jimmy loved learning and being out on the football field or track field. He was given the opportunity to be a part of the NFL drafts for an opportunity to play in the NFL which was short lived due to a knee injury that he sustained that left him with having to learn to walk all over again. However he didn’t stop there. He continued to work on his teaching degree and obtained a Bachelors of Arts in Special and Physical Education in 1976 and a Masters of Education in 1990. He then went on to be a teacher at Winslow Junior High and later Winslow High School. He was also a lifeguard and a coach for a girls softball team called Baker’s Babes who won several City Championships. Jimmy then moved to Glendale and took a position at Tolleson High School where he spent countless years teaching in Special Education and the weights program alongside coaching football, basketball and track and field. He was able to lead several of his athletes to State and National Championships during his coaching career. Although coaching by far was one of his favorite things to do, he loved teaching and learning and later went on to obtain his 2nd Master’s in Psychology from NAU. Jim Baker spent his entire life teaching/coaching/mentoring and being a platform for others to grow from. He lived a selfless life where he devoted hours upon hours working with others so they could become their best self. Jim Baker did all this while being a loving father to his two girls Leslie Johnson and Rendi Garcia. His girls were by far the pride of Jimmy’s lives. There’s not a person he encountered that didn’t hear of his love for his girls. Jimmy was a father, grand-father, great-grandfather, teacher, coach/mentor and friend to many. He loved graciously and selfishly. He is a man whose love has touched many. His siblings are Mary Simmons, Charles Baker, Nola Baker-Jones all of who preceded him in death and Shirley De Grate, Margaret McKinney, Hellen Baker-Smith, Patricia Baker, Robert Baker Jr and Leola Todd.

To send flowers to the family or plant a tree in memory of Jimmy Baker, please visit Tribute Store
Saturday
25
June

Share Your Memory of
Jimmy
Upload Your Memory View All Memories
Be the first to upload a memory!
Share A Memory
Send Flowers