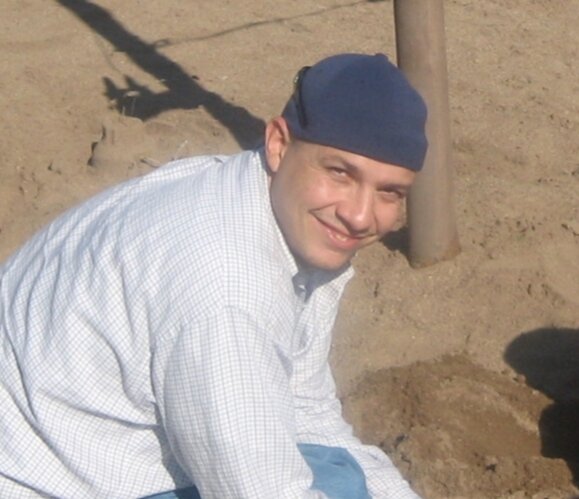 Dustin Steven Johnson passed away on Friday May 20th in Phoenix, Arizona. He was

and he spent most of his youth growing up in Scottsdale. After turning 18, Dustin's

considered both places his home.

He was avid about sports, both as a fan and a participant and was knowledgeable about

any team or athlete. But his favorites were the Miami Dolphins and the Arizona State

back and forth across the country.

He was preceded in death by his father Steven Johnson, and his son Drake Shammas.

There will be no formal services, but you could make a donation in Dustin’s memory to

To send flowers to the family or plant a tree in memory of Dustin Johnson, please visit Tribute Store

Share Your Memory of
Dustin
Upload Your Memory View All Memories
Be the first to upload a memory!
Share A Memory
Send Flowers