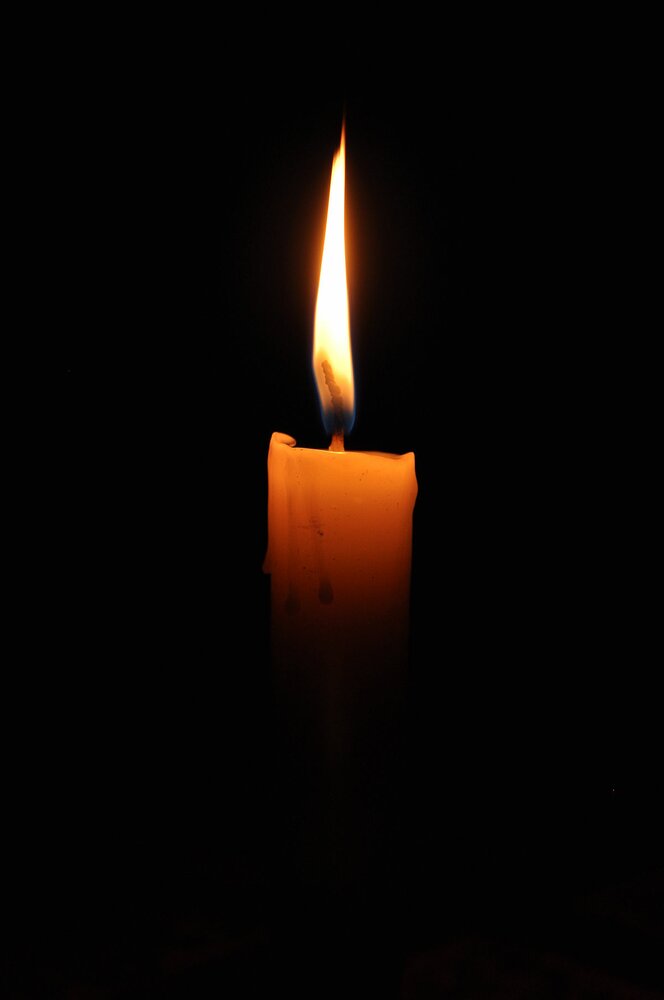 Dr. Barbara Guzzetti passed away in peace on Saturday, May 21. She was born in Chicago, Illinois on November 15, 1948. She was raised in Chicago by her parents, Louis and Viola Guzzetti who both preceded her in death. Barbara is survived by her brother Bill Guzzetti of Dallas, Texas.

Education was Barbara’s lifelong passion. She earned her B.S. and M.S. degrees from Northern University in DeKalb, Illinois, and her PhD. From the University of Colorado, specializing in Reading/Literacy Education. Her professional experience is vast and has proceeded with upward growth and continuity. Her career ends as a professor at Arizona State University in the New College of Interdisciplinary Arts and Sciences.

Barbara’s list of academic credits, awards, and citations is endless. Her social life has been as fulfilling as her academic one. She was known as a gourmet cook and an animal-rights activist.  Barb’s life has been a fulfilling one. At her life’s end, she went knowing that her contributions helped make the world a better place. She will be missed.

Share Your Memory of
Barbara
Upload Your Memory View All Memories
Be the first to upload a memory!
Share A Memory