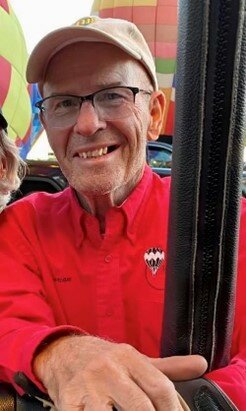 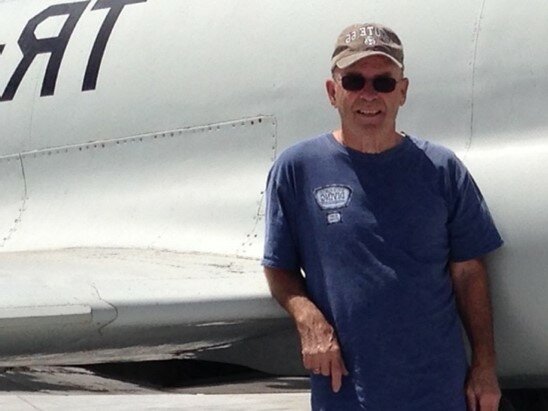 Marion loved to talk about his family, especially his kids, grandkids and the ‘greats.’

Marion (Leroy to many of his family) grew up in South Dakota and California where he learned about cars and still loved the classic cars. He joined the military at 17 and spent a total of 32 years in the service, some active and then in the Reserves. He was immensely proud to have been in the military and loved it. He had to retire when he turned sixty. He had a full, interesting life and found many different activities to learn and love throughout his life. Some of those activities are classic cars, car racing, scuba diving, bicycling, shooting on military teams, biathlon, snowmobiling, ballooning, stained glass, and RVing. Through all his years he loved tools and working with his hands. He always claimed to be a jack of all trades, but master of none. He loved repairing almost anything, and if it could not be repaired, he took it apart and scrapped it.

He worked hard all his life, and always wanted to stay busy. He finally fully retired in 2020, but he did not like retirement and always found jobs to do for people. In his later years after talking about what he had recently done, his kids often remarked “Dad, you need to remember you’re not 25 anymore.”

Marion was one of those people who never met a stranger. He would often walk up to people in grocery stores, malls, or parks who had a child with them and tell them one of his many stories about his children, grandchildren, or greats. They almost never minded because of the huge grin he had on his face while relaying the story, and the pride that shone through.

He will be greatly missed by all who knew and loved him.

To send flowers to the family or plant a tree in memory of Marion Lee, please visit Tribute Store

Share Your Memory of
Marion
Upload Your Memory View All Memories
Be the first to upload a memory!
Share A Memory
Send Flowers