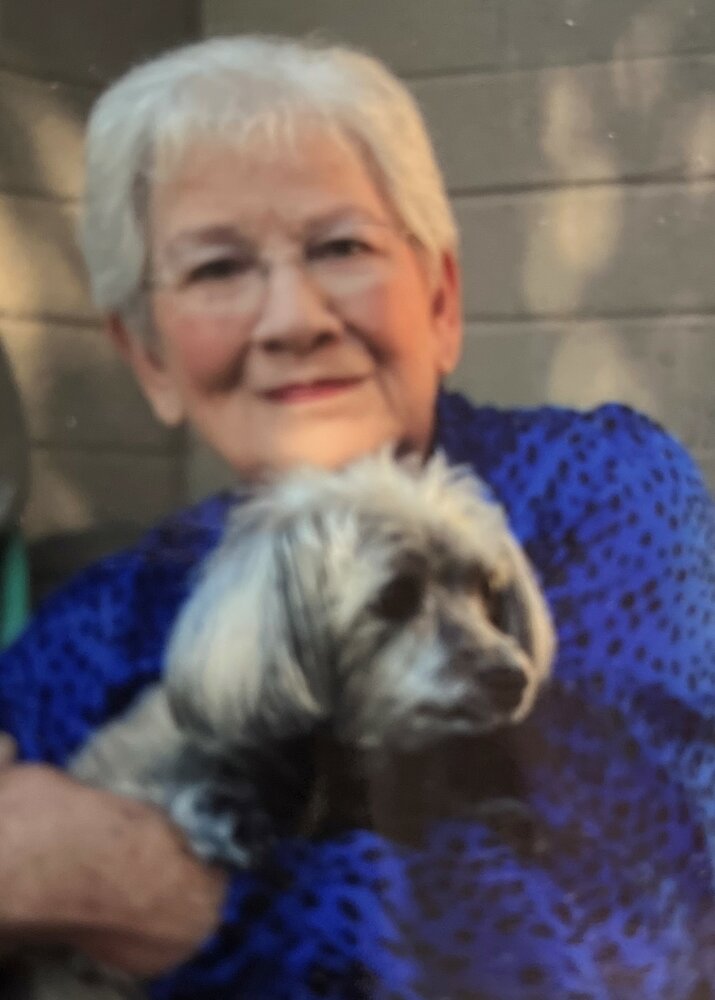 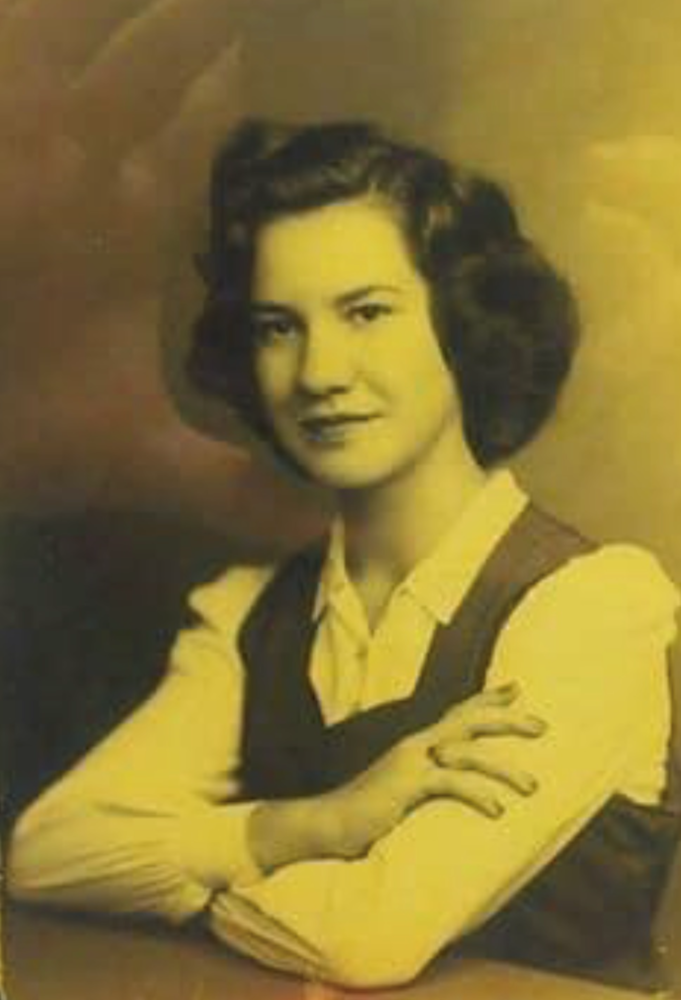 Harriett is survived by her sister, Mary, and her grandchildren, Chris, David, and MacKenzie. She is preceded in death by her husband, Paul, and her son, Randy.

Harriett was born in Republic, Ohio on May 23, 1925. She went through nurse’s training and became a registered nurse in the state of Ohio. She married her husband of nearly 57 years, Paul Wright, on January 1st, 1950. Their son, Randy, was born in Tiffin, Ohio on December 8, 1951. They bought their first family home in Oak Harbor, Ohio shortly thereafter. In 1966, the Wright family moved across the country to Yuma, Arizona where they called home for the next couple of decades. In 1991, Harriett and Paul moved up to Mesa, Arizona to be closer to Randy and his growing family.

Harriett was a loving and dedicated wife, mother, and grandmother. She was considered a friend by many and was active in the Methodist church throughout her long life. She will be missed by her family and friends.

Harriett will be laid to rest alongside her husband and other family members in the Rock Creek Cemetery in Tiffin, Ohio.

To send flowers to the family or plant a tree in memory of Harriett Wright, please visit Tribute Store

Share Your Memory of
Harriett
Upload Your Memory View All Memories
Be the first to upload a memory!
Share A Memory
Send Flowers