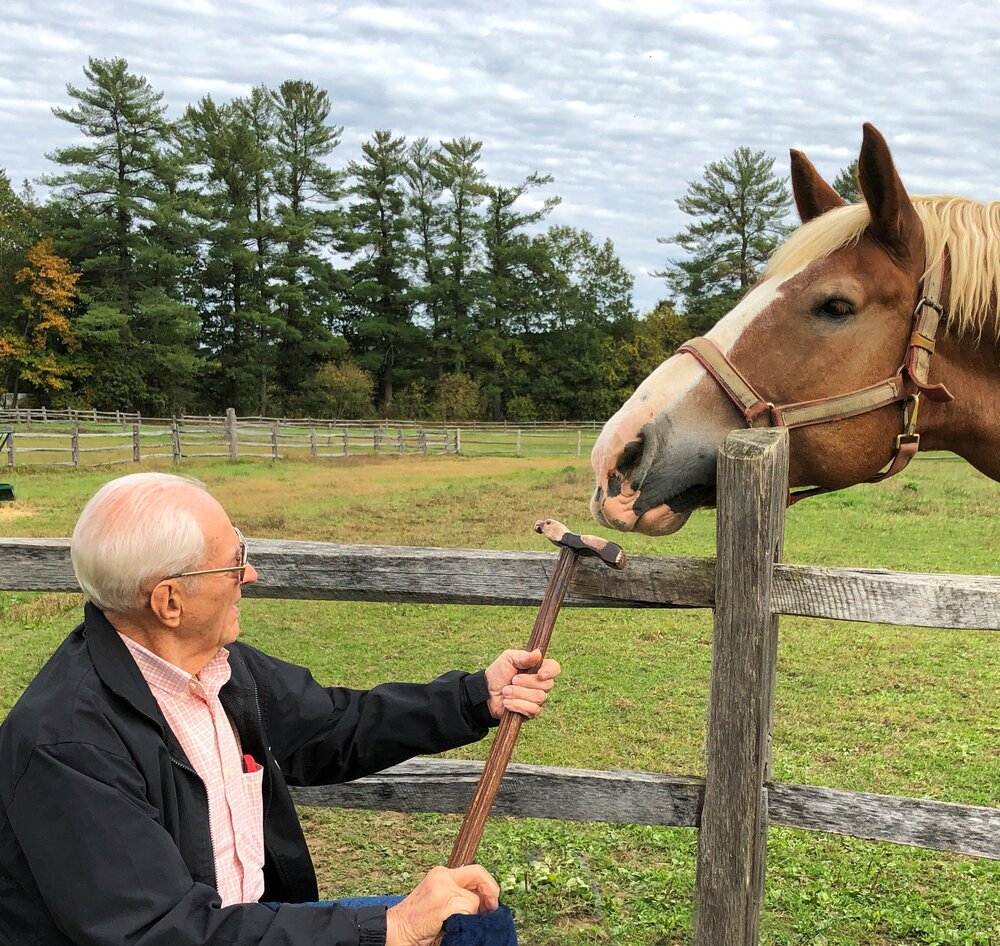 Vernon Lee Urwin passed away to be with his Lord and Savior Jesus Christ, at his winter home in Apache Junction, AZ on March 20th, 2022, at the age of 88.

Vernon was born July 7th 1933 in Bushton, KS. Vernon, his parents and sisters moved from Kansas as young children to be raised in Idaho.

He graduated from Nampa High School where he met his high-school sweetheart Jean LaVerne Hamilton. They lived in the Treasure Valley where they raised their childern. They were married for nearly 60 years before Jean passed away. Vernon remarried in 2011 to Luanna J Stickney, they were married nearly 11 years before Vernon's passing.

Vernon had many accomplishments in his life. He was a man of many trades, a fix-it man and cowboy at heart. Vern was a truck driver, farmer, insurance salesman , realtor, broker and auctioneer.Vernon was preceded in passing by his parents Herbert and Alvina Urwin. Vern's older sister Juanita Wade. Vern's wife Jean LaVerne Urwin.

Vernon's Celebration of Life will be held on April 30, 2022 at 1 o’clock p.m. at Nampa First Church of the Nazarene in the Gymnasium.

Family and Dear friends are invited.

To send flowers to the family or plant a tree in memory of Vernon Urwin, please visit Tribute Store

Share Your Memory of
Vernon
Upload Your Memory View All Memories
Be the first to upload a memory!
Share A Memory
Send Flowers