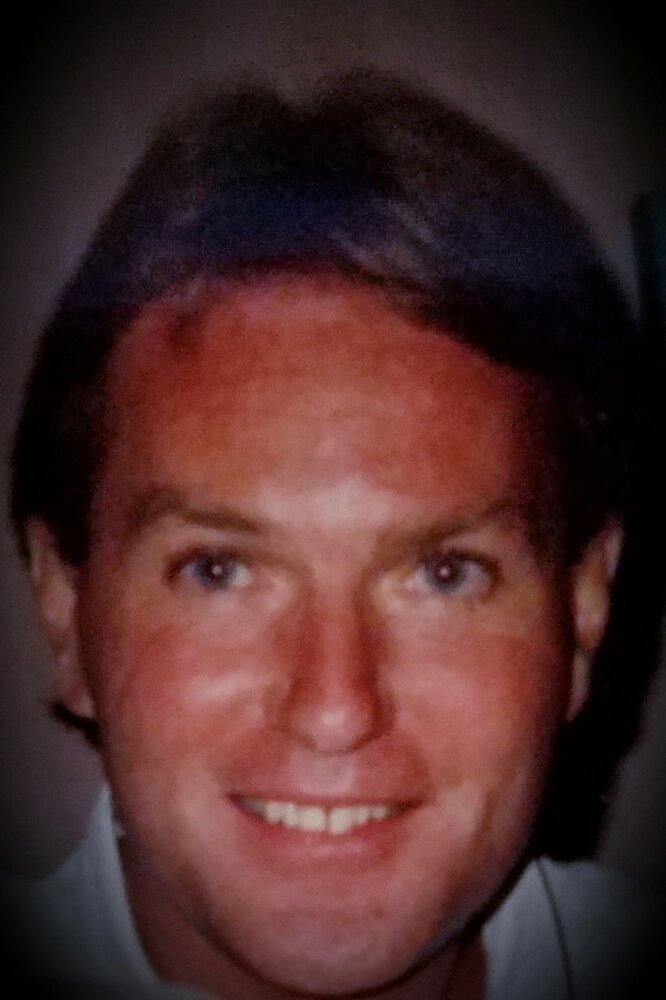 Patrick James Beaman, 67, passed away on January 19th, 2022, with his oldest son, Tyler, and another loved one at his side, in Glendale, Arizona.  A memorial celebration of his life will be held in Bellvue, Washington.  Date will be announced at a later time.

Patrick was born October 7th, 1954, in Multnomah County, Oregon. He was the 2nd of 3 children, and the only boy.  He was an excellent swimmer and in high school was an alternate for the Olympic Water Polo Team.  Patrick was a veteran of the United States Navy, serving as an Air Traffic Controller, landing jets on Aircraft Carriers.

As a civilian, Patrick worked in the automotive industry for many years, both in California and Arizona.  In Arizona, he worked for one of the nations largest automotive groups as a Recruiter for multiple dealerships within the group.  He spent more than 30 years in Arizona.

He is survived by his 4 sons, Tyler, Kyle, Ryan and Kit; 6 grandchildren; several nieces and nephews and his sister Dr. Ronda Beaman.

Patrick was preceded in death by his parents; Patricia and Ronald and his younger sister Marcia.

To send flowers to the family or plant a tree in memory of Patrick Beaman, please visit Tribute Store

Share Your Memory of
Patrick
Upload Your Memory View All Memories
Be the first to upload a memory!
Share A Memory
Send Flowers