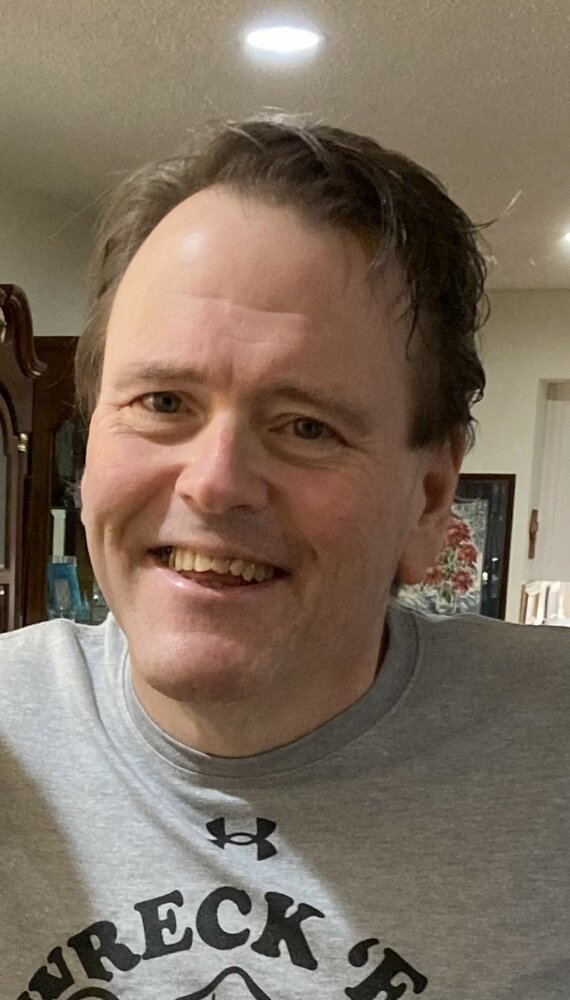 Nelson “Trey” Metcalfe McGuire III passed away in Scottsdale, Arizona on February 17, 2022.  Trey was born to Priscilla Jane McGuire and Nelson McGuire Jr on December 21, 1966 in Chicago Heights, Illinois.  In 1982, Trey moved with his family to Amarillo, Texas.   He graduated from Amarillo High School in 1985 where he was on the swim team.  He graduated with a BA from Texas Tech University in 1993.  He was a loyal Red Raider fan.  After graduation, Trey moved to the Phoenix area, selling insurance.  He later worked for Mediant Health Resources for many years, where he was surrounded by friends he considered family.  Trey was preceded in death by his father Nelson McGuire, Jr. and his stepfather James Thompson.  He is survived by his mother, Priscilla Thompson, his stepmother Peggy McGuire and his sister Barbara Veltri (Mike).  He is also survived by his sister, Holly Murphy (Kyle) and his brother Kyle McGuire (Jennifer).  Other siblings include Amy Thompson Rivelli, Jason Thompson (Mindy), Jeremy Thompson (Joe Sanchez), and several nieces and nephews.  Celebration of Life Services will be held in Amarillo (arranged by Boxwell Brothers) and Scottsdale at a later date.

To send flowers to the family or plant a tree in memory of Trey McGuire III, please visit Tribute Store

Share Your Memory of
Trey
Upload Your Memory View All Memories
Be the first to upload a memory!
Share A Memory
Send Flowers