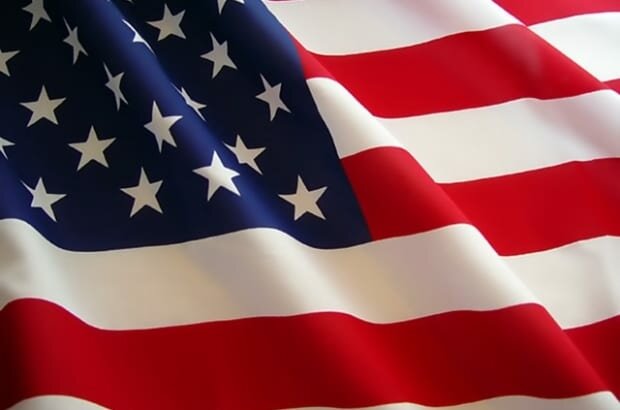 Joseph (Joe) Walter Sniezek passed away on January 26, 2022.  He was born on February 26, 1929 in Cleveland, Ohio.  Joe was preceded in death by his loving wife, Dolores, of 64 years. He is survived by his daughters, Roberta Hamilton and Kathleen Snow, his son-in-law Andrew Hamilton, and his grandson Mitchell Hamilton.

Joe enlisted in the Air Force during the Korean War. He was stationed at Ramstein Air Force Base located in the district of Kaiserslautern in Southwestern Germany.  Joe had many fond memories and wonderful stories of his time in Germany. He served as Staff Sergeant and was a pitcher for the Air Force baseball team. Because of his speed at stealing bases, he was nicknamed "Joltin' Joe." He proudly wore his Air Force baseball cap everywhere he went.

To send flowers to the family or plant a tree in memory of Joseph Sniezek, please visit Tribute Store

Share Your Memory of
Joseph
Upload Your Memory View All Memories
Be the first to upload a memory!
Share A Memory
Send Flowers