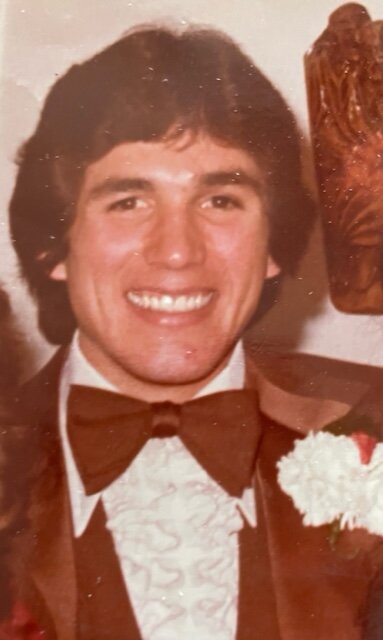 Danny was born October 27, 1957 in Tucson, Arizona to Hope (née Drake) and Jesus Rivera.  Danny had an early career in the newspaper business which brought him to Pittsburgh, Pennsylvania where he lived for several years after which he returned to Arizona. He attended technical school for computers and had a long career in the field around the greater Phoenix area.

His interests included golfing and cars, especially Mustangs. He often enjoyed life at its finest on the golf courses of Las Vegas and Hawaii or taking a spin around Phoenix with his Mustang convertible top down. He was a fan of classic rock & roll and attended concerts with family and friends.

Danny was known to have a lucky streak and won cars, a pool table, Disneyland tickets and more. He was also smart, creative, and quick witted. His wise cracks were complimented by a handsome, winning smile.

Mr. Rivera is survived by his sisters, Julie, Deborah, Diane, Elizabeth; brothers, Paul and David, 1 daughter and her spouse, Christina & James O’Connor; 2 grandchildren, Margaret and Thomas O’Connor; and many nieces and nephews.

He was preceded in death by his father.

To send flowers to the family or plant a tree in memory of Daniel Rivera, please visit Tribute Store

Share Your Memory of
Daniel
Upload Your Memory View All Memories
Be the first to upload a memory!
Share A Memory
Send Flowers